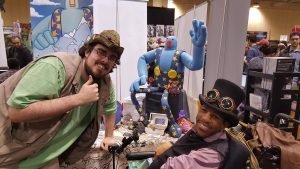 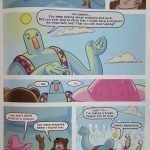 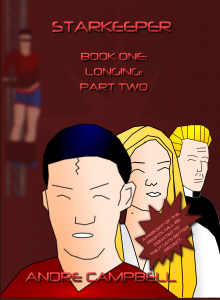 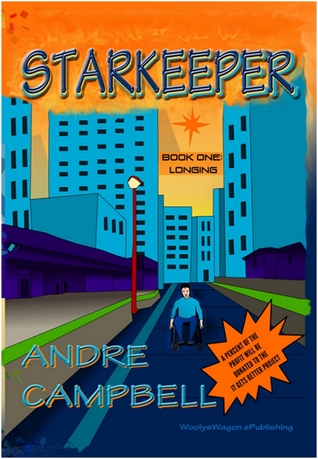 Do you ever feel like everyone and everything in your life is on fast forward, while you're just standing still? That's how I'm feeling at the moment. Things with ILC are getting worse (again,) so much so that my apartment has become a revolving door or King's Cross Station. There's no consistency in the PSWs I get - I grow comfortable with certain people, but then months later, they are moved elsewhere. While this isn't my only issue, this one is really weighing on my mind.

In the midst of living near the famed Platform 9 and 3/4, (which sounds MUCH cooler than it is,) my boyfriend just moved to Toronto for his new job. I probably shouldn't be as anxious about Jason's recent transition as I am, but he's my first ever boyfriend, and we've only been together for six months, so ya.. I'm still a little insecure about things, so shoot me...(and by a little, I mean, Grand Canyon size.)

Anyways, in contrast to all these changes, and like I said at the beginning, I feel stuck in the stickest molasses known to man or woman. While my Indiegogo (see my last post,) didn't go as poorly as it could have, it didn't go as well as I hoped, thus Starkeeper and I are still traveling the lovely countryside of Nowhere. In an effort to rectify this, I made the awesome decision to self publish the second issue, but it's bogging me down, and making me feel really stupid! So now I'm either going to belt out Giles' song from the Once More With Feeling episode of Buffy, or try to get into Hogsmeade, or something entirely different. Who knows.